Have a Glimpse at Lawrence Rothman 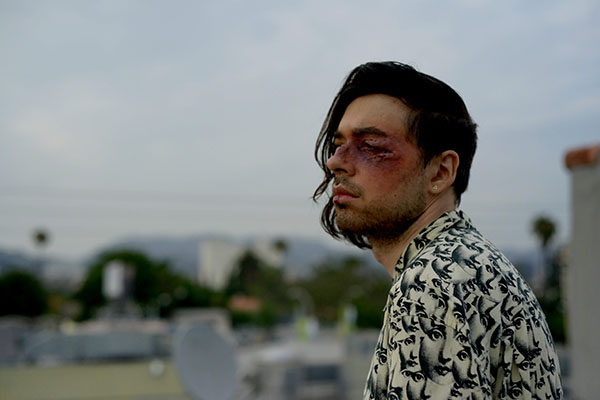 Lawrence Rothman’s music is an abstraction of electronic dance. The LA based newcomer’s offerings put out a downtempo take on the genre, and twist it with an aire of graveness. The videos below for “Montauk Fling” and “Fatal Attraction” show others and himself, respectively, doing interpretations of his music that really bring its sounds to life. Rothman currently has no date yet for his debut album, but having seen his intro here, we’ll be keeping eyes peeled.

You can catch him within the next week here in NYC. He opens both nights of Little Dragon at Terminal 5, who released a new album last month, Nabuma Rubberband. Both are sold out. He’s also here on Monday as part of School Night! at Brooklyn Bowl, which is free with RSVP.