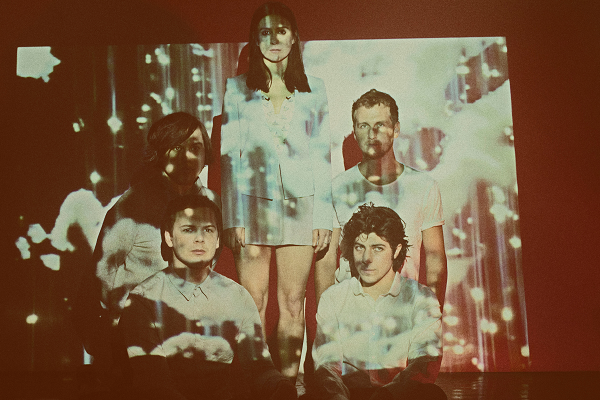 New York City’s Haerts pinned their name on the map late in 2013 with a pair of singles in “Wings” and “Hemiplegia” that caught on very quickly. Their self-titled full length debut album finally was released officially this week featuring those tracks and a full slate of newer material as well. It is an airy, indie pop adventure. One of those new tracks, “Giving Up”, just received the music video treatment yesterday. The love-centric video featuring real New York couples, is viewed in black and white, and it’s buildup pairs with the song, leading up to a vocal-on-vocal climax doused in flowers.

In conjunction with the new album release, Haerts have announced a cluster of co-headlining tour dates with Mikky Ekko that run from mid November through December. Your best bet to see them in our neck of the woods would be when they open for St. Lucia on November 19 at Terminal 5, a venue they first got a taste of around this time last year, opening for Washed Out.