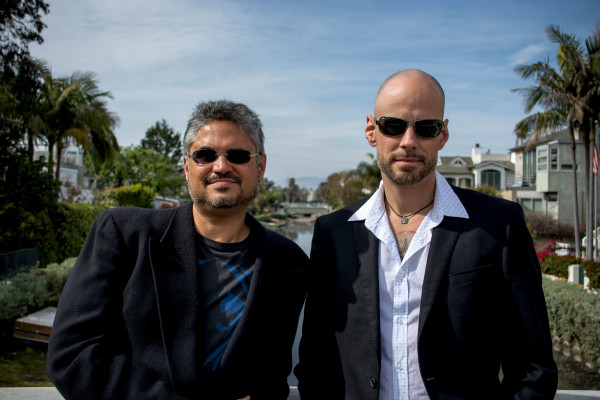 When it comes to outdoor parties here in New York, there isn’t one I’ve enjoyed more than the Globesonic Music Festival. For the past three years, I’ve gone to the fest, over at Riverside Park in the Upper West Side and danced under the Summer sun until it dipped below the horizon. This year’s their tenth, and should be quite festive to match the occasion.  The flavor of music is worldbeat, and the beats are emphasized by the diversity of the audience participating, neither age nor skin seem close to uniform on the pier.

The DJs of Globesonic Radio are Fabian Asultany and Derek Beres, and are joined at the fest by Bill Bragin. Asultany is an internationally renowned producer, DJ and manager. Beres is a yogi, spiritualist and DJs as one half of musical project, Earthrise Soundsystem. I also regularly catch his Flow Play mix on Spotify for its choice ambient, dub, and meditative sounds. Bragin directs programming for the Lincoln Center in addition to DJing under the name Acidophilus. A formidable triumvirate are behind the speakers here.

Globesonic runs from 3PM – 10PM on Riverside Park near West 70th street. It’s free and no RSVP is necessary.