Free Download: “The Desert” and “Fire Breather” by Laurel 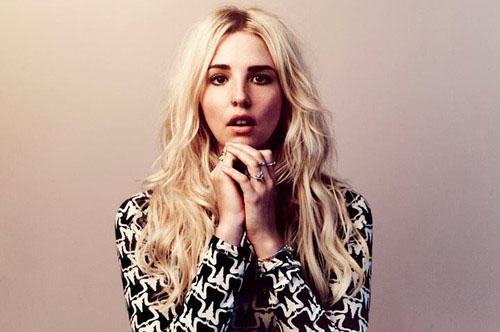 United Kingdom v. United States. For ages, the debate between which country produces better artists has waged on. Next time you find yourself in such a debate, bring up one name: Laurel.

Laurel is the newest talent emerging from the UK and with a song (“Blue Blood”) on Hype Machine’s #3 spot, it will only be a matter of time until she becomes a household name in the US. At just 19 years old, she is a shining example of how exceptional songwriting skills and composing know-how can make all the difference.

Later this month, she is making her US debut with two shows in Los Angeles. West coast readers, she’ll be opening for Wild Cub and Andrew Ripp at Bardot on January 27th and opening the Grizfolk/In The Valley Below show at the famed Troubadour on January 29th. Tickets for that show can be purchased here.

For those not anywhere near Tinsel Town, check out “The Desert” and “Fire Breather” below. Then download the songs for free on Soundcloud.

Stream “Dead Hands” by The Skins