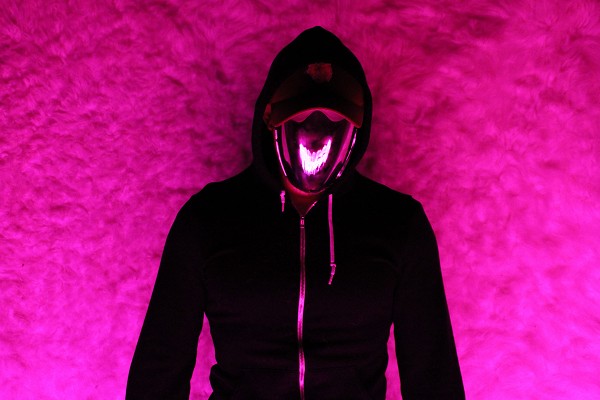 James Taylor (born 12th March 1948) is an American singer-songwriter and guitarist, born in Boston, Massachusetts. He grew up in Chapel Hill, North Carolina, where his father Isaac Taylor was the dean of the University of North Carolina Medical School. His family summered on Martha’s Vineyard.

Queens of the Stone Age is a rock band from Palm Desert, California, United States. The band is frequently labeled stoner rock, although they reject the label. They developed a style of riff-oriented, heavy music which the band’s founder and mastermind Josh Homme described as “robot rock“, saying that he “wanted to create a heavy sound based on a solid jam, just pound it into your head”. Since then, their sound has evolved to incorporate a variety of different styles and influences.

Solo project of Black Moth Super Rainbow frontman Tom Fec. He released the album Fucked Up Friends in 2008, the album Maniac Meat in 2010, and the album ULTIMA II MASSAGE in 2014.

you can hear birds
outside with the
window open or
closed and the
sun setting or rising;
it doesn’t matter
http://rickyeatacid.bandcamp.com/
http://soundcloud.com/rickyeatacid
http://www.facebook.com/RickyEatAcid

J. Holiday doesn’t pull any punches when he offers his take on the current state of R&B. “Rhythm and Blues is lacking storytellers right now,” insists the candid 28-year-old singer/songwriter. Holiday then pauses, name checks the late legendary singer Otis Redding as if to show his soul credentials and asks, “Where’s our generations’ ‘Sitting on the Dock of the Bay?’ Lately, it seems hip-hop has been birthing all of the great storytellers. It’s time to show that R&B is way more than just dance music. That’s what I’m trying to convey with my music. I won’t settle for less.”