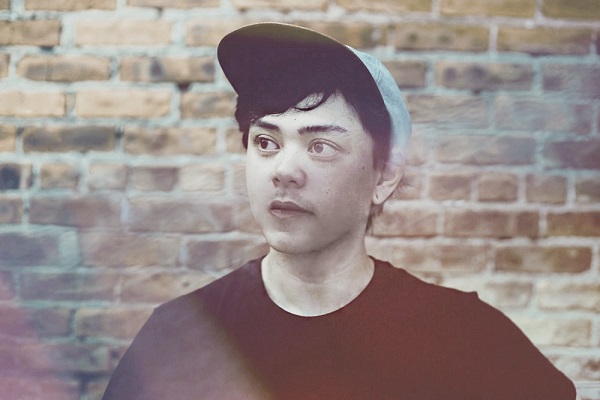 Seattle dreampop project Craft Spells is back. The project of Justin Vallesteros, it has long been a favorite of many for its chill dance music. After a quiet couple years since 2012’s Gallery, the band is returning with a second LP, Nausea, out 6/10 via Captured Tracks. Two tracks are available from it, the peaceful “Komorebi” and upbeat “Breaking the Angle Against the Tide”, which both now include string arrangements. Check out both below.

The band will be celebrating the release during Williamsburg’s Northside Fest at Warsaw on 6/13 as part of the Captured Tracks Showcase, along with Beach Fossils, Axxa/Abraxxas, and Juan Waters.