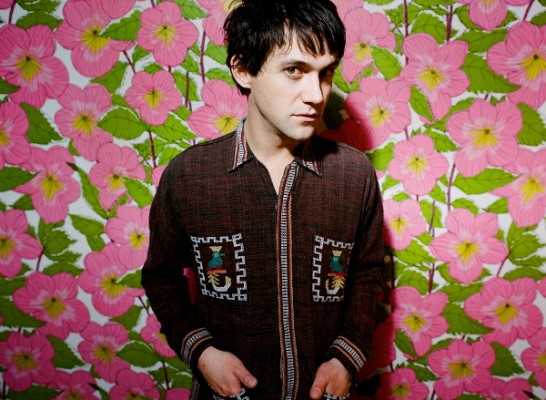 Just a short couple of years after one old, closed down concert hall became The Paramount, another unkempt building found new love as a concert venue. Appropriately called The Space at Westbury, conveniently located less than 40 minutes from Manhattan, this venue has given artists another reason not to skip the Long Island Expressway.

My first experience at the theater was two artists I had seen multiple times. It was the perfect science experiment. I had my control subjects (Conor Oberst, Dawes) and my variable to the experiment: the venue itself.

Dawes opened the Thursday night. (May 22) From their initial guitar strums, it was very evident that the concert venue had exceptional acoustics. I had faint memories of The Space being used as a movie theater and it was upon the first notes of “Most People” that most first-timers (I wasn’t the only one in the crowd) learned the most impressive feature of the building – its ability to carry sound – remained unscathed throughout the years. The band powered through their setlist, which included “From A Window Seat,” the heartwrenching “A Little Bit of Everything” and the audience-belting “When My Time Comes“. They spoke up only once to say that they, themselves, were to be Conor Oberst’s backing band for the evening. Whether a newfound fan,  a diehard traveling from any New York county or simply waiting for Oberst to grace the stage, anticipation filled the air.

Shortly after 9:00, Conor Oberst walked out, opening with his recently released “Time Forgot“. The night was filled with an array of Bright Eyes tracks, often-overlooked Mystic Valley Band songs and some fun-making at the expense of us Long Islanders. Dawes accompanied the whole set, adding a new, unparalleled flare of its folk-rock sound to all songs.

Below is Conor Oberst’s set list from the evening. The same show hits Central Park Summerstage on July 29. Tickets are still available.