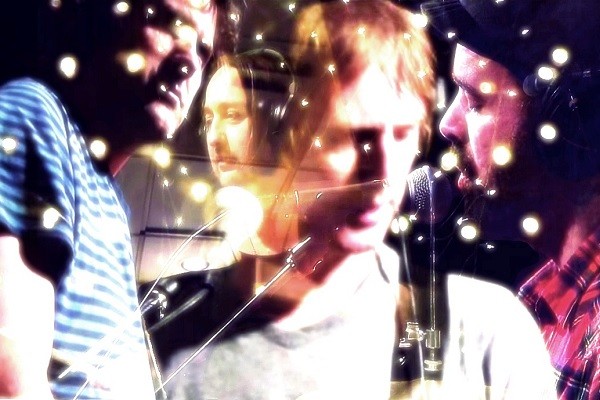 If you live in Connecticut and crave some of the awesome live acts that frequent New York City, next week will be your savior. A cluster of very strong independent artists hit up the New Haven area over the course of the next eight days.

Sunday, 3/22- Lower Dens @ The Space– If you’ve heard their charming single “To Die In L.A.”, you’re probably stoked for Lower Dens’ new album, Escape From Evil, due out over a full week after they perform live in Hamden, CT. The show will offer a rad preview of what’s to come from Jana Hunter and company. Indie pop group All The Friends joins the fun from Massachusetts as does electronic/acoustic project Sunatirene.

Monday, 3/23- Perfume Genius @ The Ballroom at The Outer Space– Mike Hadreas, under the moniker of Perfume Genius, has made waves in the indie scene with a quirky vibrancy and overall emotional performing. We’ve seen him make an appearance on David Letterman and his hit “Queen” is simply stellar. His band will be joined by Norwegian singer-songwriter Jenny Hval, whose recent track “That Battle Is Over” was named Best New Music on Pitchfork.

Wednesday, 3/25- Honeyblood @ BAR- New Haven– We’ve seen a great deal of awesome lo-fi punk bands storm through the New Haven venue, and Glasgow’s Honeyblood is another name to add to this list. They remind me of Beverly, who performed here late last year. Local support comes from the fantastic Violent Mae and loom, who are seemingly always playing live dates.

Thursday, 3/26- Swervedriver @ The Ballroom at The Outer Space– The year was 1998 when legendary British shoegaze band Swervedriver (pictured) last released a full length album. 2015 has brought a new release from them and their first Connecticut tour date in over a decade. The new material will be strong, but you can’t miss this chance to see the band perform classic tracks from early albums Raise and Mezcal Head. A group from Los Angeles called Gateway Drugs will open the show and has a very fitting sound for that particular task.

Saturday, 3/28- No Joy @ The Ballroom at The Outer Space– It has been about half a year since Montreal noise pop group No Joy performed at this venue. Last time they were an opener for Deafheaven. This time, the bill is theirs with local opening support from a New Haven-based psychedelic group called Landing. Brooklyn’s Grooms will also be performing in what should be an overall trippy affair.