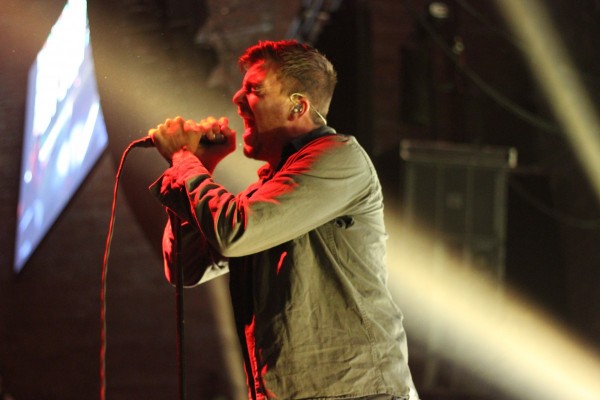 It seems that with every passing of a decade comes the ebbing and flowing of musical genres. The post-millennial trend saw the departure of grunge and the rising of post-hardcore and emo music scenes. The death of Napster and the birth of Myspace saw an industry evolution unlike any other. Among the plethora and breadth of post-hardcore bands, few were more recognizable than Circa Survive & Balance and Composure.