Check Out Debut Single “The Moss” by Cosmo Sheldrake 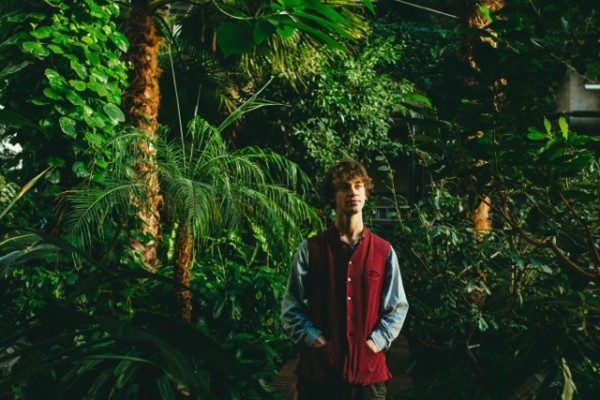 Cosmo Sheldrake is a new artist out of London who has caught my ear with a quirky and cool sound. The 24-year old multi-instrumentalist and producer is putting out his first single this month, “The Moss”, which is described as an “ode to nonsense” and features some strong vocal harmonies. The B-side, “Solar”, is very convincing on its own merit as well. It offers a dark, downtempo and glitchy sound in what is topically a hymn to the sun. ParadYse / Trangressive records will be releasing the single on April 21st. Cosmo Sheldrake is currently active live in the UK, with no plans yet for a US visit. We’ll update if that changes.