Beet Box Radio is the official podcast of Neat Beet. It will function as a radio show type broadcast to increase exposure of full length tracks from emerging artists in the independent music universe. We’ll feature music that we deem buzzworthy and artists that we expect to have a bright future. 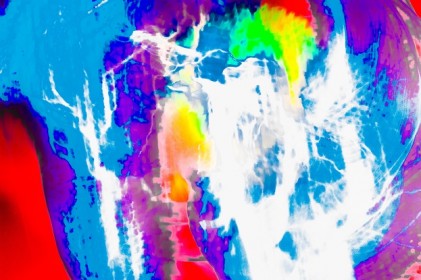 It is time for Beet Box Radio to go out with a bang. After several years of covering music from the local, national, and international communities, Neat Beet will be entering a state of indefinite hiatus. We’ve gone to tons of live shows, photographed countless artists, and produced a significant number of Beet Box Radio […] 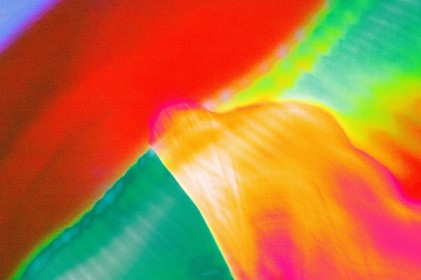 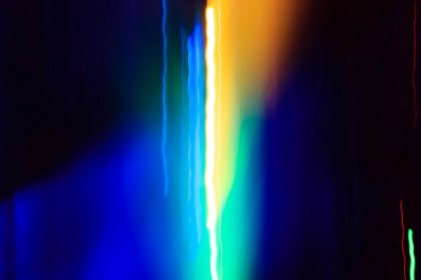 On an all new episode of Beet Box Radio, we’ve assembled a rotation in which no two tracks are particularly alike. Listen in to our eclectic November mix and let us know stands out the most to you. Timur & The Dime Museum – “Heat, Beat and Treat” Collapse Stealing Sheep – “Apparition” Not Real Lanterns on […] 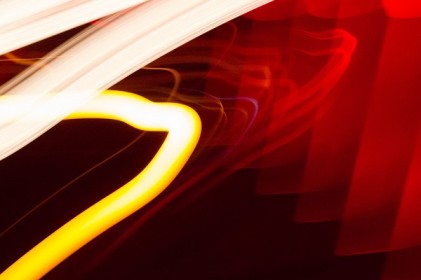 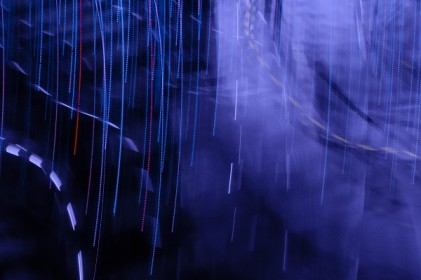 After taking a summer vacation of sorts last month, Beet Box Radio has triumphantly returned in August with a special extended edition. We pick things up with a longer-than-usual tracklist featuring accomplished artists like Editors and Geographer, alongside smaller scale musicians like Zachary Cale and Milo McMahon that have a bright future. Listen in for a […] 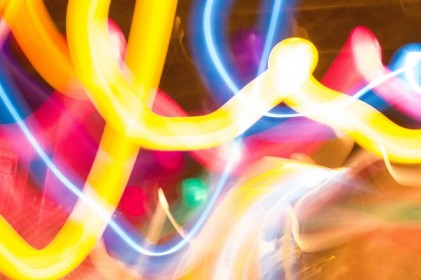 Stream a brand new edition of Neat Beet’s official podcast, Beet Box Radio. We’ll get you ready for the summer months with some sunny vibes, awesome singer-songwriters, and some road trip soundtrack material. Let us know what your favorite jam of the month is! Beet Box Radio 6.15 Jacco Gardner – “Find Yourself” Hypnophobia, Baby’s All Right, […] 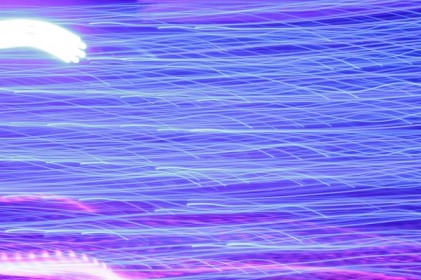 Listen to an all new installment of Beet Box Radio for the month of May. We’re featuring a handful of Neat Beet favorites and we examine some new artists that we’ve barely scratched the surface of. Check it out for a little bit of everything musically. 5.15 Beet Box Radio Miami Horror – “Love Like Mine […] 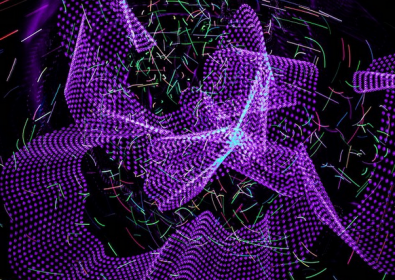 Our all new April edition of Beet Box Radio twists and turns through the post-punk, lo-fi, and straight up rock and roll genres. There is something for everyone and a handful of opportunities to catch this batch of featured artists in the live setting if you live in the New York City area. 4.15 Beet Box […]