Caribou Returns With “Can’t Do Without You” 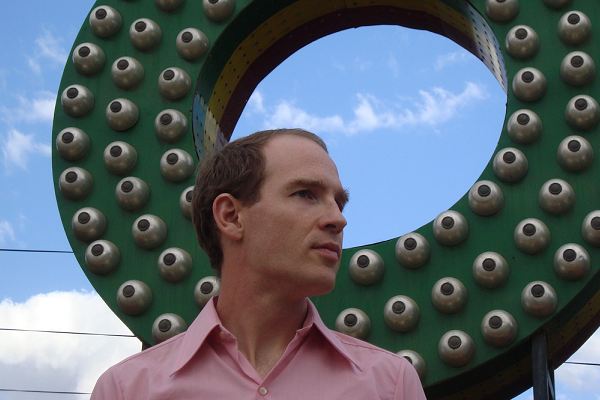 It’s official. Caribou has come roaring back, this time shedding his Daphni identity. The last we heard from Canadian composer Daniel Snaith came in the form of Jiaolong under the moniker Daphni after a good five years of producing content as Caribou. Snaith has just released a new single as Caribou called “Can’t Do Without You” and announced his personal seventh studio album, Our Love. It’s safe to say the buzz is there as his new track has easily surpassed 140,000 Souncloud listens in about 24 hours.

The single is centered around some hazy, echoed vocals that melt together with some droning synths. The whole thing is trippy and sounds like you are being abducted into some alien fiesta. The track is practically an invitation to create some gritty, sweaty, dancefloor remixes.

Our Love is primed for an October 7 release via Merge and Caribou will be visiting New York on November 12, playing Webster Hall.