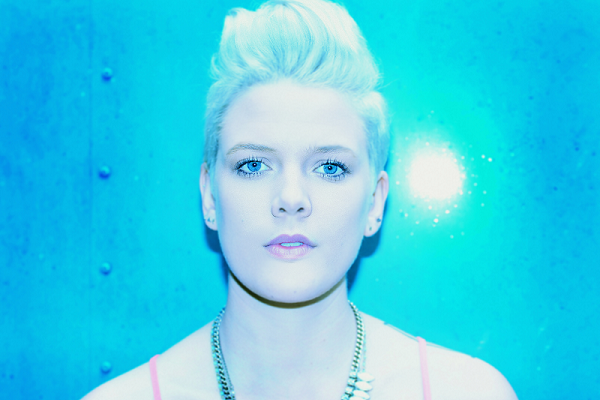 In an effort to round out Connecticut’s summer/early fall concert lineup going forward this year, Manic Productions added three diverse shows to the agenda today.

Furthest down the road is highly-acclaimed Australian indie pop star, Betty Who (pictured). After several New York City tour dates back in April, she’ll make her way over to Hamden, CT’s basement venue The Space on Friday September 26 for a more intimate showing. That should turn The Space into an awesome, cramped dance party.

Also fresh off some New York appearances, Kishi Bashi will perform at The Ballroom at The Outer Space on Tuesday August 19. K Ishibashi is highly skilled with the violin and creates fascinating and unique live soundscapes that utilize guitar looping and unconventional vocal elements like beatboxing.

Lastly is Virginian folk singer-songwriter Diane Cluck, who we covered back in February. Her self-described “intuitive folk” is backed by her innovative instrumental prowess. Diane will be performing in support of her March full length release, Boneset. She will also be in Hamden performing at The Outer Space on Saturday, September 3.

Tickets for all three shows will go on sale at 12:00 EDT on Wednesday July 2.

Tagged: betty who, Diane Cluck, kishi bashi, Manic Productions, The Ballroom at The Outer Space, the outer space, The Space