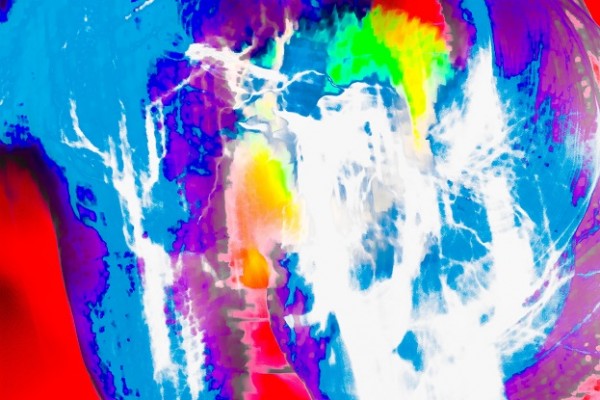 It is time for Beet Box Radio to go out with a bang. After several years of covering music from the local, national, and international communities, Neat Beet will be entering a state of indefinite hiatus. We’ve gone to tons of live shows, photographed countless artists, and produced a significant number of Beet Box Radio episodes. It is time for one final edition featuring an extended rotation packed with amazing artists and bands, and also featuring some past favorites of ours as well. If you’re listening to this or have listened to any of our past editions, thank you so much for your support!

The World is a Beautiful Place & I am No Longer Afraid to Die – “January 10th, 2014″
Harmlessness, Irving Plaza, 4/22
Leapling – “Alabaster Snow”
Suspended Animation, Palisades, 3/24
Hospital Ships – “All In Time”
The Past Is Not A Flood
Whitney – “No Woman”
No Woman
Wilsen – “Centipede”
Wilsen
Ula Ruth – “Strung Out”
Strung Out
MORI – “Do You Wanna Hurt Me”
Do You Wanna Hurt Me
Burnt Palms – “Never Met You”
Back On My Wall
Chome Pony – “Ragged Child”
Past Lives
Tancred – “Bed Case”
Out of the Garden
Big Thief – “Masterpiece”
Masterpiece
Radiation City – “Milky White”
Synesthetica
Memoryhouse – “Sarah”
Soft Hate
Zula – “Not The Same”
Not The Same
Boulevards – “Cold Call”
Groove!
Doe Paoro – “Hypotheticals”
After
Caveman – “Never Going Back”
Otero War, Terminal 5, 5/5, College Street Music Hall, 5/7