Balance and Composure To Tour 2015 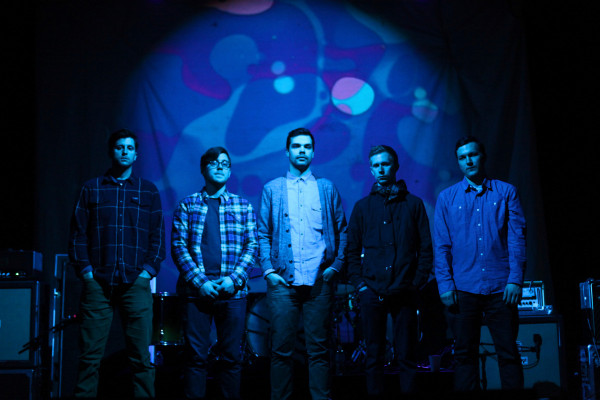 Post-hardcore band Balance and Composure may only have two albums under their belt but their writing and orchestrating styles are reinventing the genre. The group spent much of this year touring in support of their most recent entitled The Things We Think We’re Missing, including a few area headlining shows in October and a spot alongside Taking Back Sunday and NGHBRS at the Great South Bay Music Festival . The Things We Think We’re Missing is a collection of some of the most imaginative post-hardcore tracks out there, including “Lost Your Name,” “Tiny Raindrop,” and “When I Come Undone”. They are certainly a must-try for fans of Touché Amoré, Seahaven and Circa Survive.

The quintet will be spending the early part of next year on a small tour of the Northeast US and Canada. The band’s tour starts in their hometown of Doylestown, PA (at a Senior Center!) and concludes with a Neat Beet-area show on Long Island. The intimate Amityville Music Hall show will include Sainthood Reps and VAPE as support. Tickets for the Monday, January 19th show are on sale now.