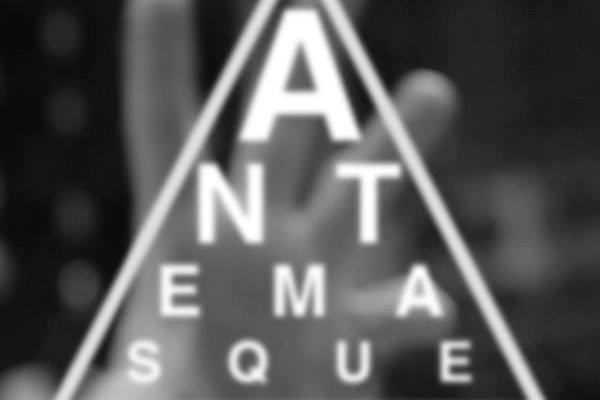 Last year, I thought that the relationship between At The Drive In and The Mars Volta co-leaders Cedric Bixler Zavala and Omar Rodriguez-López was over. After Rodriguez-López went touring with his new band Bosnian Rainbows, Zavala let out a couple of angry tweets towards his former bandmate. Today we got a pleasant surprise in the form of Antemasque, a new collaboration between them and Red Hot Chili Pepper’s Flea. The band also features The Mars Volta drummer Dave Elitch.

The supergroup announced their existence late yesterday with the release of a couple of studio rehearsal videos, one of them focusing on Zavala’s vocals, the other focusing on Flea. Today, we got their first single titled “4AM”. Antemasque seems to continue the loud and energetic sound from At The Drive In with some groovy bass notes from the legendary Flea’s virtuosity.

This collaboration is an exciting project that we look forward to hearing more about and although there aren’t many details on the release of their debut album or a tour, their single is now available to buy on iTunes. For more info, you can follow the band’s Facebook and Twitter.

Check out their rehearsal videos and “4AM” below.