Architecture in Helsinki Release Kaleidoscopic Video, “I Might Survive” 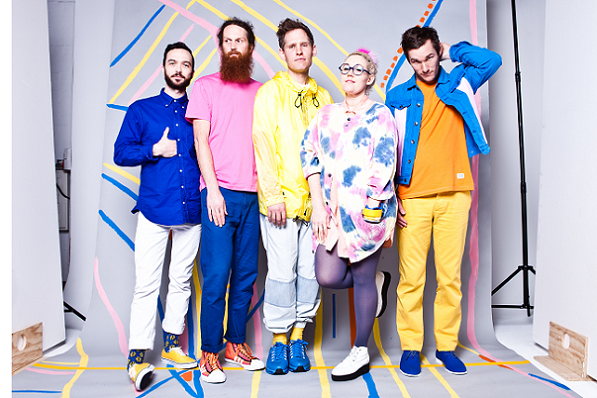 Australian indie pop outfit, Architecture in Helsinki, premiered a video for their “I Might Survive” single yesterday. It is visually and audibly inspired by everything 80s, be it sweet synths or the simple yet colorful structure of the video itself. The track has its catchy hooks and gratuitous vocal processing and somehow finds a way to not overdo it.

It is part of the band’s boldest step in a different direction ever. Remember that this is a group that began with eight members over a decade ago. They have since trimmed the lineup to five and have transitioned from a more sporadic, instrumentally driven sound to what they are now. Now+4VA, their fifth studio release, is available now via Casual Workout.

It's hard to imagine this is the same band that did "Heart it Races". I still dig this new direction though.