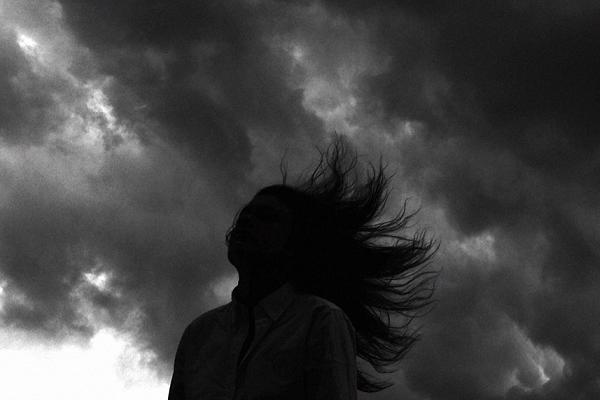 London-based lo-fi sisters of rock, Colette and Hannah Thurlow, are the backbone of 2:54 and their band is primed and ready to release a brand new album later this year. They’ve just signed on with a new label in Bella Union and have begun to follow up on their 2012 self-titled release by teasing their upcoming LP with a new track called “Orion”.

“Orion” is a bit more dreamy than their past material, with 2:54 seemingly having quelled the stoner rock influences a bit. he Thurlow sisters make use of misty, winding guitar solos to help listeners navigate through a relaxing lo-fi fog.